Sony had already stated its marketing strategy for this Christmas season: the price remains the same, don’t expect a price cut. Kaz Hirai now comes once again to confirm this view. 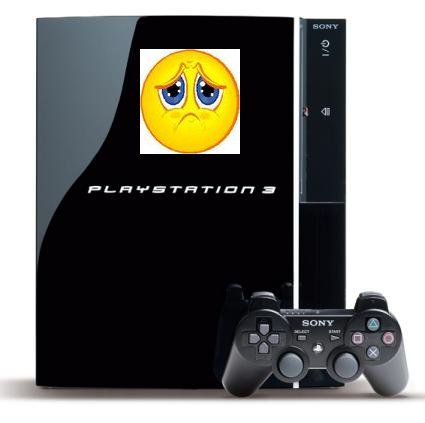 Kaz Hirai, president and group chief executive of Sony Computer Entertainment, was recently interviewed by the Financial Times on this matter and the statement goes as follows:

"The answer is yes, if you’re asking, ‘Are these the prices we’re going with this Christmas?’ […] When you really compare apples to apples, then I think we have a very good value proposition."

In other words, the PlayStation 3 is technically superior to its competitors: it’s got a Blu-ray drive, it’s got built-in Wi-Fi and it’s got a strong selection of games that will certainly lure the consumer to Sony’s side.

On the other hand, both Xbox 360 and Nintendo Wii cost significantly less than the PlayStation3 and certainly come packed with a solid line-up. Furthermore, Sony started its campaign for the just-launched PlayStation 3 with a focus on “the price is high because the console is worth it” and the sales didn’t go too well (unless you count “down the drain” as good, of course).

Now Sony bets on the same card: will it prove a losing move once again?