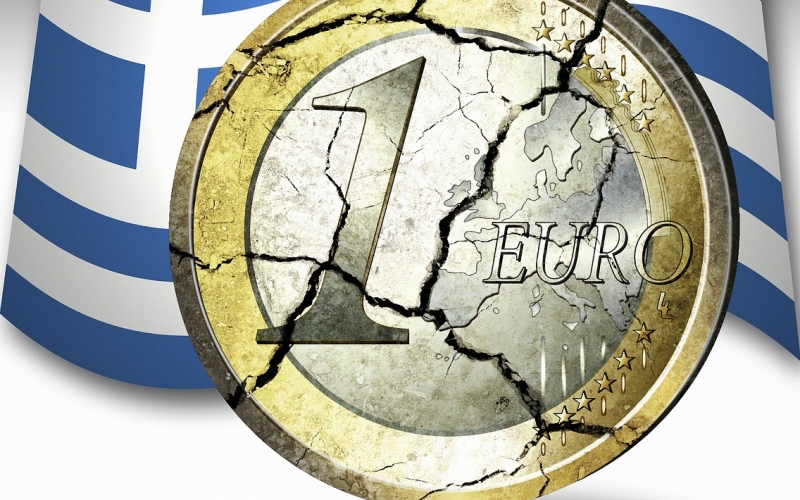 More precisely, compensatory measures should be adopted by the European government including a transparent budget for 2015 that will guarantee European funds to the farmers whose businesses have suffered from the bans imposed by Russia.
These measures are typical of the European Union, who is more likely to financially support private entities based on non-economic criteria, rather than judge a business based on its competitiveness.
Basically, any agricultural business in the EU may ask for free money over the Russian embargo, and this, of course, opens up the door to abuse.
Many financial analysts think that the new European Commissioner for Agriculture, Irishman Phil Hogan, will eventually give in to the requests,  but one question comes to mind : what about the rest of the farmers who are not exporting to Russia, running  their business on more predictable economic models? They would probably need a quick buck as well…