The PlayStation Portable needed another use to be kept afloat and Sony just pulled one out of its corporate sleeve. The company announced it teamed up with television provider British Sky Broadcasting in Europe in order to provide its handheld with a video download service. 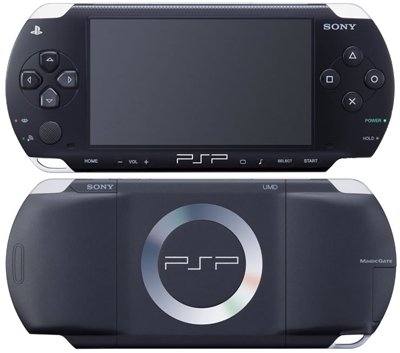 As expected, the service will bear the ‘Go! Entertainment’ label (a label for non-game PSP functions) and is scheduled to become available sometimes in early next year. According to the company, the new download service will allow customers to either subscribe to content packages (Sports, Entertainment, Animation) or take their pick from individual programs offered by Sky.

The announcement regarding the download service was over, but Sony wasn’t done yet. Two more Go! Services had to be announced. The first one was Go! Messenger, a voice/video/text chat service that will allow users to communicate with other PSP owners when connected to a Wi-Fi hotspot. Go! Services will be using an on-screen keyboard. Last but not least, a separate Go!Cam would allow users to make video calls.

The third item on Sony’s list list was Go!Explore, a new Satellite Navigation package for PSP. Go!Explore will come with UMD software and a GPS receiver turns the PSP into a GPS unit. It will offer 3D city maps, 3D landmarks in certain key cities and support for 11 languages.

Both services are expected to hit Europe in 2008. Sony didn’t utter a word about similar North American plans, but chances are that the company is currently evaluating the situation and will no doubt press forward if the odds are good.