New deal might make sense economically, but leaves huge gap between Intel and competition. Will this benefit the industry, or even Intel for that matter? 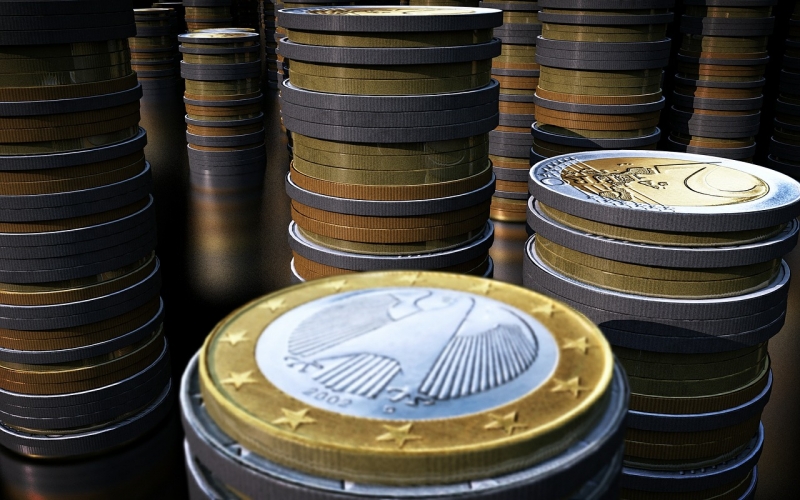 American giant Intel, the largest microchip manufacturer in the world, is on the brink of buying their rivals Altera, in a deal of many figures and even more undisclosed details.

The deal might go up to 10 billion dollars, and might be a confirmation of how ambitious Mr. Krzanich,  Intel’s new CEO is, and how badly Intel wants to change the business focus and address new market segments.

Altera makes micro-controllers for network equipment and cars, and recent figures have shown their market size in expanding, while Intel’s focus market, mainly consisting of personal computers has been declining severely.

Last year only, Altera’s turnover grew twice as much as Intel’s and, of course, this has not remained unnoticed by Intel’s officials, who no longer believe PC’s constitute their Intel’s growth engine.

We will just have to wait and see how a company the size of Intel will cope with almost doubling its size. Until now, the big players trying to swallow more than they could chew, have not done well, and had to downsize, split or rethink their business. HP’s case speaks volumes.

Not only there are very few success stories, but most of these big deals have also distorted the market, virtually destroying the already fragile competition. Going bankrupt is part of the game, but the rules should be the same for all players.