By signing a package of bills, Tesla Motors gets a huge tax break from Nevada’s Governor, Brian Sandoval. The $1.3 billion in tax breaks and additional incentives convinces the electric car maker to build its new plant in Nevada. 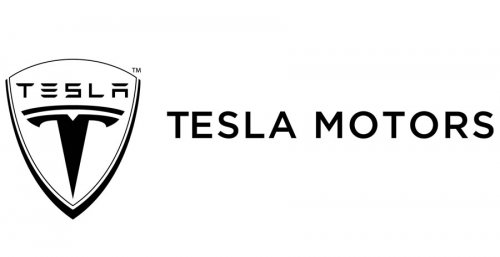 During the signing ceremony, Gov. Sandoval stated the deal „changed the trajectory of our state forever”, alluding to Nevada’s goal of becoming the world’s – not the country’s, but the world’s – leader when it comes to technology, especially electric car technology.

Thursday’s ceremony celebrates a short session of Nevada’s legislature which took only two days to approve the deal, and start Tesla’s procedure to locate the new $5 billion lithium-ion battery factory in an industrial park located 20 miles from Reno, on the Interstate 80 corridor.

Before choosing Nevada, Tesla’s founder Elon Musk had negotiations with other states, including Texas, Arizona, New Mexico, and California – company’s home state. The tax credits and incentives will exempt Tesla for sales tax for the next 20 years, giving Tesla about $725 million in revenue, not to mention the $300 million savings in payroll and other taxes until 2024.

As Nevada is recovering economically from the mortgage debacle, Tesla promises at least half of its new hires will be from Nevada.