The European Union became a very friendly destination for those unable to part with their cell phones: in-flight cell phone use has been approved for all of its 27 members. 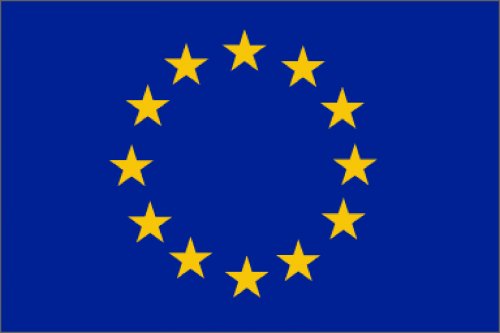 The EU officials stressed out that the signals will not interfere with flight navigation systems and thus, will not place the travelers in any danger.

According to the announcement, every airship will feature an on-board base station that will relay phone signals to satellites or ground towers.

However, the old rules regarding electronics still applies: cell phones must not be used during takeoff and landings. Furthermore, the members of the flight crew have the right to forbid passengers to use their phones should the situation require it.

It remains to be seen how will the US react to this decision, especially since the Open Skies Treaty came into effect recently. The treaty allows EU companies to offer flights to the US, as well as US carriers can fly their customers to EU destinations.

One would argue that EU companies will sure prove to be more attractive to some customers if the US government doesn’t react. Time will tell.