Public protest forced Time Warner Cable to review its plans and significantly delay the deployment of its new pricing scheme. 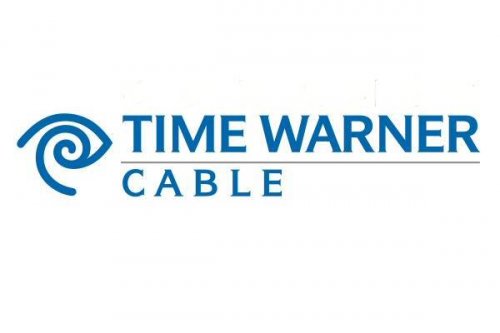 Originally, the company was supposed to begin charging users for gigabyte starting on April 13. But the wave of customer complaints made it clear that these plans had to be postponed at least until this fall.

Time Warner Cable customers in San Antonio and Austin, Texas have until October to get used to the tiered price scheme, the company announced. The new charging plan would have users choose from a range of plans starting with 1GB per month for $15, and up to 100GB per month for $75. Each gigabyte over the limit would cost $1. Those choosing the  $15/month plan would be charged $2 per GB.

But while the Texans were lucky, citizens in Rochester, New York and Greensboro, South Carolina will “enjoy” the new pricing plan as soon as possible.

Time Warner Cable claims that the internet demand would outpace the company’s capacity within several years and thus, it needs more money to fix the infrastructure. On the other hand, opponents argue that cable companies wish to drive away users from large bandwidth packages.

They also add that companies should not try to pass the blame for their management blunders onto the public: the Internet demand has been on the rise for several years and everyone in the industry knew very well just how much the infrastructure was able to take. But, they add, companies have been pleased up till now only to make a huge profit with little investment.