The iPhone is the Mecca of controversy and a wave of lawsuits is just waiting to hit the company. Apple’s lawyers have now a second legal battle to attend to, this time in California. 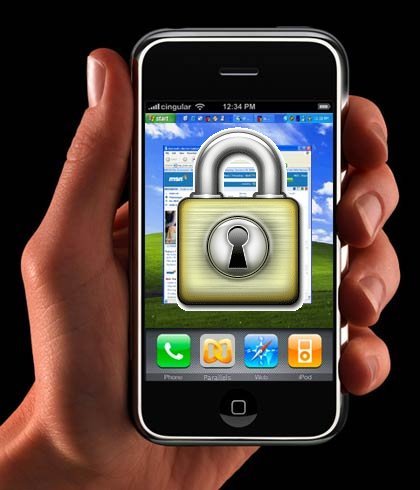 California resident Timothy P. Smith filed a class-action lawsuit against the iPhone maker on Friday. According to the filing, Apple forcing its customers to use only AT&T as carrier is completely against the California antitrust law. The lawsuit is based on an exemption in the Digital Millennium Copyright Act (DMCA) which states that carrier-subsidized phones can be legally unlocked 90 days after they had been purchased and the carrier must provide its customers with an unlock code for the phone, should the latter request it. However, AT&T doesn’t subsidize the iPhones and so it remains to be seen if the law can be twisted to match Smith’s claims.

Also, the filing alleges that Apple’s decision not to provide service and warranty coverage to customers with iPhones featuring third party software is illegal. Last but not least, Apple continues to be haunted by its decision to cut $200 off the price of the iPhone after just two month from its release, as it now stands accused of having devalued the device.

Smith asks that Apple would be prevented from packing the iPhone with software locks. Also, the Cupertino company would have to provide warranty service to users who have unlocked their iPhones.