If you’re searching for the meaning of culture, you are in step with most of Merriam-Websters’ online users. 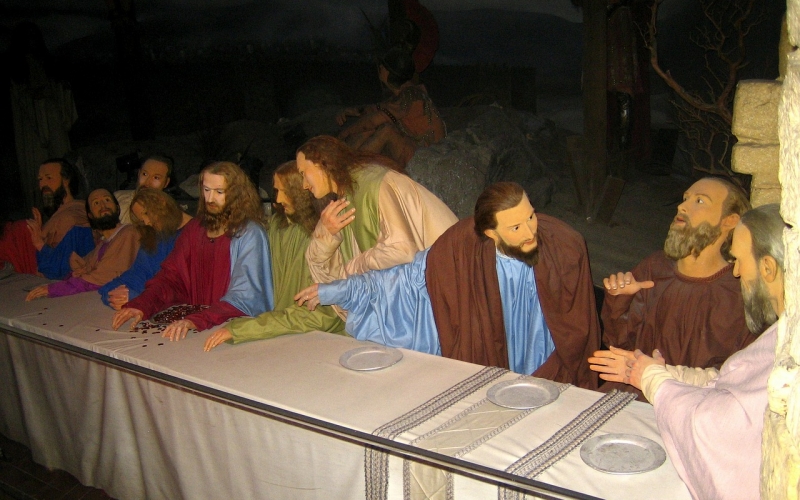 Massachusetts based Merriam-Webster encyclopedia, announced the most searched-for term on their website in 2014 is ‘culture’.

This is not necessarily due to the high cultural levels of its users, but it’s rather attributed to the word being part of multiple search terms such as "celebrity culture" or "rape culture".

Other popular searches include "nostalgia", "feminism" or "insiduos" Peter Sokolowski, coordonator at Merriam-Webster, thinks that culture has become such a popular search term because it slightly changed its meaning, introducing nuances related to people’s habits and particular group behavior.

Last month, "vape" was found to be the most searched word in the Oxford Dictionary.