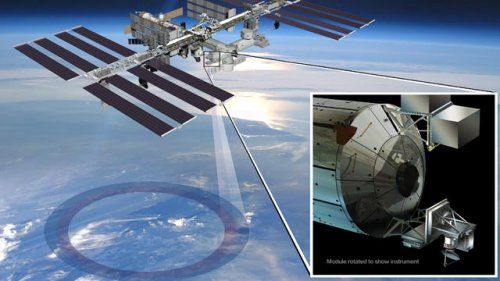 The launch date was adjusted by one day, matching preparations of SpaceX Falcon 9 rocket, after coordinating with managers of ISS. On September 19, the Falcon 9 rocket will thrust a Dragon cargo spacecraft filled with 5,000 pounds (2,270 kilograms) of equipment, supplies, and experiments, with a 11:10PM anticipated launch time.

NASA Television will carry the launch live starting at 10:15PM. The next available launch window, if launch is postponed, is Saturday 20, at 10:53pm EDT.

The SpaceX CRS-4 spaceship cargo, with experiments and supplies, containa materials needed to support the 255 science experiments to be carried out on ISS on Expeditions 40 and 41. Part of the science payload, is the ISS-RapidScat Scatterometer designed to monitor the ocean surface wind speed, and direction. Other materials include biomedical hardware for conducting studies of rodents in microgravity.