Cannabis has an image of being a relatively harmless drug. But all drugs carry a degree of risk, and cannabis is no exception. One of those risks is dependence, which many people assume is only something that happens to those who use “hard drugs”, such as crack or heroin. In fact, the estimated risk of dependence on cannabis is about one in ten. 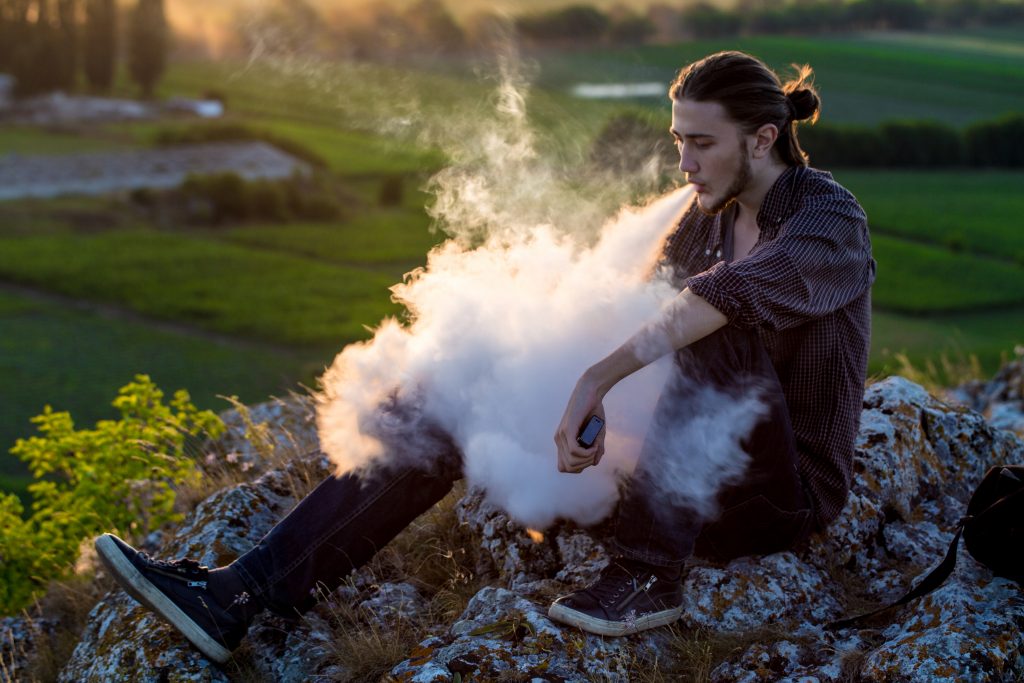 This risk may seem relatively low, but given that there are an estimated 200m cannabis users across the globe, the potential number of people who are dependent on the drug is around 20m – roughly, the population of Romania. It’s worth exploring how this figure of one in ten is constructed. Several studies of cannabis dependence used the criteria (see below) laid out in the American Psychiatric Association’s diagnostic bible, the Diagnostic and Statistical Manual of Mental Disorders (DSM) to determine cannabis dependence. Examining these criteria highlights just how challenging making this diagnosis is. A reliable way to assess dependence on any drug, including cannabis, is to see what happens when a person stops using it. If they experience physical or psychological withdrawal symptoms, then it is likely they are dependent. The DSM makes it clear that to qualify for a diagnosis of cannabis dependence, these withdrawal symptoms should not be due to another substance – which is logical but fiendishly difficult to determine in practice. For example, many people mix tobacco with cannabis. Compared with cannabis, the chances of becoming dependent on tobacco are five times greater. So the discomfort people experience when they stop smoking joints could be due to tobacco rather than cannabis. There is considerable overlap in the withdrawalsymptoms of both drugs. Previous versions of the DSM criteria for substance dependence had a gender bias. One of the questions assessing dependence asked if the person was ever intoxicated while driving a truck. Given that more men drive trucks than women, this raised the dependency criteria threshold for women. Consequently, we have underestimated the number of women who are dependent. Also, cannabis-related offences are greater for men than women. DSM criteria include this issue, again contributing to an underestimate of women. Psychiatrists decide whether a person qualifies for a diagnosis of cannabis dependence, so, although cannabis is used across the world, most of the data we have about population-level use of cannabis and dependence is drawn from America, Europe and Australia. This significantly limits estimates of cannabis dependence in non-Western countries where there are few psychiatrists.

Several countries and US states have legalised or decriminalised cannabis. This policy change has contributed to the perception that cannabis use is risk free. To challenge this perception, we need credible estimates for cannabis dependence. As we’ve seen, the methods used to date aren’t up to scratch and the assessment criteria are biased towards Western men. No one is helped by estimates of cannabis dependence that overlook key groups in a population, namely women and those from non-Western countries. Most people who use cannabis won’t become dependent, but there needs to be raised awareness of the risk. The danger is that people don’t realise they have a problem or if they become aware of their dependency; they believe they are unique. Added to which is the misconception that anyone can just abstain from cannabis without experiencing withdrawal symptoms. However, improving the way we count those dependent on cannabis is not ambitious enough, we should be able to predict who is at risk in the first place. This offers the potential to reduce rates of dependence, not merely calculate the numbers after the problem has developed. © The Conversation