More than a year ago, the world was shocked by Chinese biophysicist He Jiankui’s attempt to use CRISPR technology to modify human embryos and make them resistant to HIV, which led to the birth of twins Lulu and Nana. 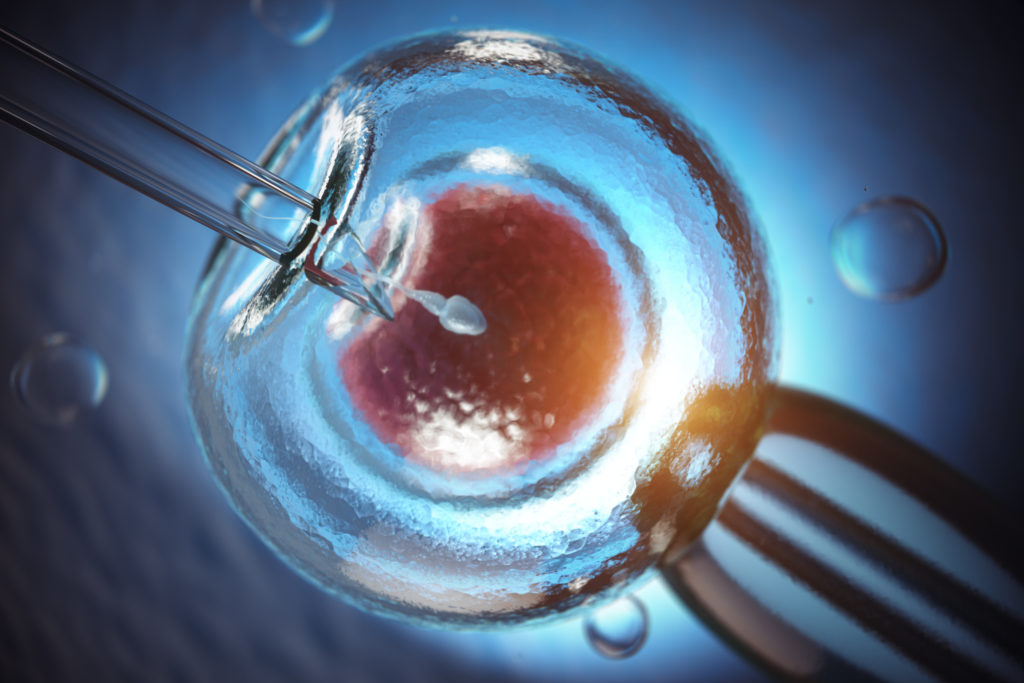 Now, crucial details have been revealed in a recent release of excerpts from the study, which have triggered a series of concerns about how Lulu and Nana’s genome was modified.

CRISPR is a technique that allows scientists to make precise edits to any DNA by altering its sequence.

When using CRISPR, you may be trying to “knock out” a gene by rendering it inactive, or trying to achieve specific modifications, such as introducing or removing a desired piece of DNA.

Read more: What is CRISPR gene editing, and how does it work?

Gene editing with the CRISPR system relies on an association of two molecules. One is a protein, called Cas9, that is responsible for “cutting” the DNA. The other molecule is a short RNA (ribonucleic acid) molecule which works as a “guide” that brings Cas9 to the position where it is supposed to cut.

The system also needs help from the cells being edited. DNA damage is frequent, so cells regularly have to repair the DNA lesions. The associated repair mechanisms are what introduce the deletions, insertions or modifications when performing gene editing.

How the genomes of Lulu and Nana were modified

He Jiankui and his colleagues were targeting a gene called CCR5, which is necessary for the HIV virus to enter into white blood cells (lymphocytes) and infect our body.

One variant of CCR5, called CCR5 Δ32, is missing a particular string of 32 “letters” of DNA code. This variant naturally occurs in the human population, and results in a high level of resistance to the most common type of HIV virus.

The team wanted to recreate this mutation using CRISPR on human embryos, in a bid to render them resistant to HIV infection. But this did not go as planned, and there are several ways they may have failed.

First, despite claiming in the abstract of their unpublished article that they reproduced the human CCR5 mutation, in reality the team tried to modify CCR5 close to the Δ32 mutation.

As a result, they generated different mutations, of which the effects are unknown. It may or may not confer HIV resistance, and may or may not have other consequences.

Worryingly, they did not test any of this, and went ahead with implanting the embryos. This is unjustifiable.

A second source of errors could have been that the editing was not perfectly efficient. This means that not all cells in the embryos were necessarily edited.

When an organism has a mixture of edited and unedited cells, it is called a “mosaic”. While the available data are still limited, it seems that both Lulu and Nana are mosaic.

This makes it even less likely that the gene-edited babies would be resistant to HIV infection. The risk of mosaicism should have been another reason not to implant the embryos.

Moreover, editing can have unintended impacts elsewhere in the genome.

When designing a CRISPR experiment, you choose the “guide” RNA so that its sequence is unique to the gene you are targeting. However, “off-target” cuts can still happen elsewhere in the genome, at places that have a similar sequence.

He Jiankui and his team tested cells from the edited embryos, and reported only one off-target modification. However, that testing required sampling the cells, which were therefore no longer part of the embryos – which continued developing.

Thus, the remaining cells in the embryos had not been tested, and may have had different off-target modifications.

This is not the team’s fault, as there will always be limitations in detecting off-target and mosaicism, and we can only get a partial picture.

However, that partial picture should have made them pause.

A bad idea to begin

Above, we have described several risks associated with the modifications made on the embryos, which could be passed on to future generations.

Embryo editing is only ethically justifiable in cases where the benefits clearly outweigh the risks.

Technical issues aside, the researchers did not even address an unmet medical need.

While the twins’ father was HIV-positive, there is already a well-established way to prevent an HIV-positive father from infecting embryos. This “sperm washing” method was actually used by the team.

The only benefit of the attempted gene modification, if proven, would have been a reduced risk of HIV infection for the twins later in life.

But there are safer existing ways to control the risk of infection, such as condoms and mandatory testing of blood donations.

Implications for gene editing as a field

Gene editing has endless applications. It can be used to make plants such as the Cavendish banana more resistant to devastating diseases. It can play an important role in the adaptation to climate change.

In health, we are already seeing promising results with the editing of somatic cells (that is, non-heritable modifications of the patient’s own cells) in beta thalassemia and sickle cell disease.

However, we are just not ready for human embryo editing. Our techniques are not mature enough, and no case has been made for a widespread need that other techniques, such as preimplantation genetic testing, could not address.

Read more: Experts call for halt to CRISPR editing that allows gene changes to pass on to children

There is also much work still needed on governance. There have been individual calls for a moratorium on embryo editing, and expert panels from the World Health Organisation to UNESCO.

Yet, no consensus has emerged.

It is important these discussions move in unison to a second phase, where other stakeholders, such as patient groups, are more broadly consulted (and informed). Engagement with the public is also crucial.

Correction: this article originally described RNA (ribonucleic acid) as a protein, rather than a molecule.