It’s long been known that the intestines are much more than just a digestive organ. Their many functions also involve the immune system, vitamin supply, heat resistance and even endurance. While it may be tempting to equate a healthy gut with a healthy body, no one knows exactly what constitutes a healthy gut. 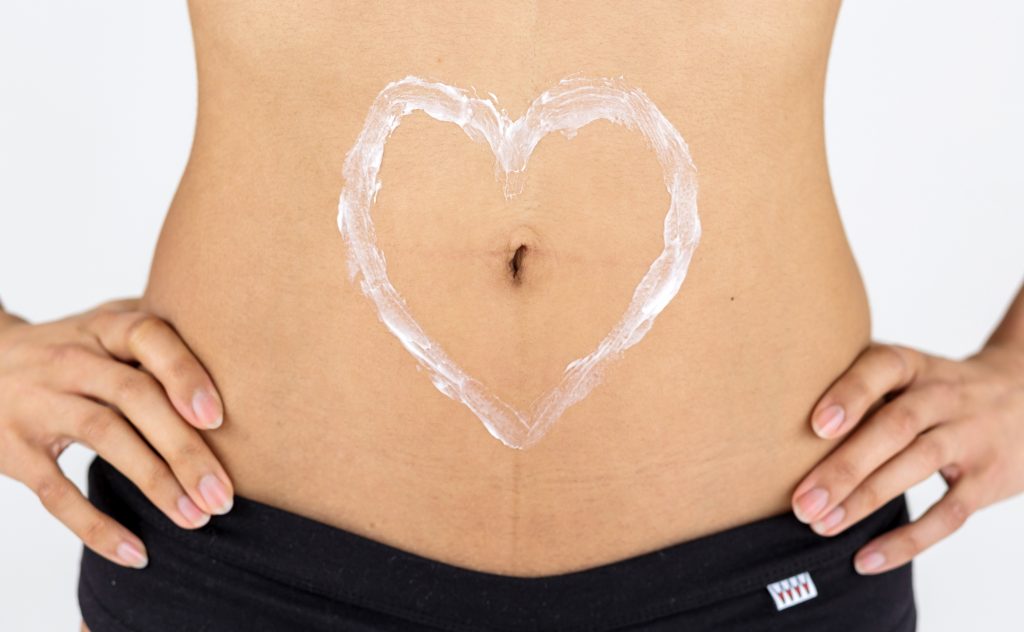 Some non-medical practitioners and naturopaths offer colon cleansings, claiming it promotes health by removing toxins from the colon, which is the lower and bigger half of the bowels. The claims come against the background of increased attention in recent years on the bowels, often called the intestines or gut.

Crucial to a proper functioning gut is its microbiota, the community of microorganisms that have colonized it. This ecosystem consists mainly of anaerobic bacteria numbering up to 100 trillion in adults, and colon cleansing can alter this microbiota.

One person advocating regularly purging the bowels – ideally every year – is Frank Moeller.

Moeller, who runs a German network for Mayr treatments, colon cleansings named after an Austrian gastroenterologist, says the treatment uses a combination of Epsom salt, psyllium and bentonite clay and also involves fasting. Gut flora is restored afterwards by ingesting, among other things, kefir – a fermented milk drink – and sauerkraut.

But Dr Viola Andresen, a gastroenterologist based in the German city of Hamburg, dismisses colon cleansing in healthy people as “absolute nonsense,” saying “it’s scientifically proven that detoxifying and purging [the colon] is rubbish.”

A gut microbiota imbalance is indeed possible, for example as the result of an infection, the use of antibiotics or irritable bowel syndrome (IBS). After a complete purging of the colon, the microbiota has a chance to beneficially reconstitute itself.

But the opposite can also occur, and an altered microbiota can trigger IBS. So it’s not a very good idea to fool around with healthy gut flora.

Part of the problem is that no one knows when gut flora is healthy. There are practically no benchmarks for its ideal composition. Research on the gut microbiota is a relatively new field – only for about the past 10 years have scientists been investigating it intensively.

“First the intestines were more or less ignored, then completely oversold, and then bashed again,” says Dirk Haller, chair of the Nutrition and Immunology Department at the Technical University of Munich.

Scientists now largely agree on the microbiota’s impact on chronic inflammatory bowel diseases. There’s also agreement that the bacteria’s composition is important for intestinal health. Scientists are still puzzling over exactly how the bacteria can be influenced by external factors, however.

A faecal microbiota transplant is sometimes performed to positively alter gut flora. The patient, usually with an inflammatory bowel disease, is infused with diluted faecal matter from a healthy donor. Although the procedure has been found to be effective, it’s still unknown which bacteria or viruses in the microbiota are decisive.

As intestinal research stands today, the usual advice to healthy people is to eat balanced meals rich in dietary fibre. As for probiotic yogurt or drinks, they probably don’t hurt, but no one really knows if they help.

And while colon cleansing can be beneficial, it carries risks you should be aware of. Lastly, you needn’t worry about taking antibiotics – gut flora is generally self-regulating.