Car travel might always seem the best way for you to complete your journey, but researchers have found that our own lack of knowledge of travel on foot or by bike is leading us to drive more than we need to. 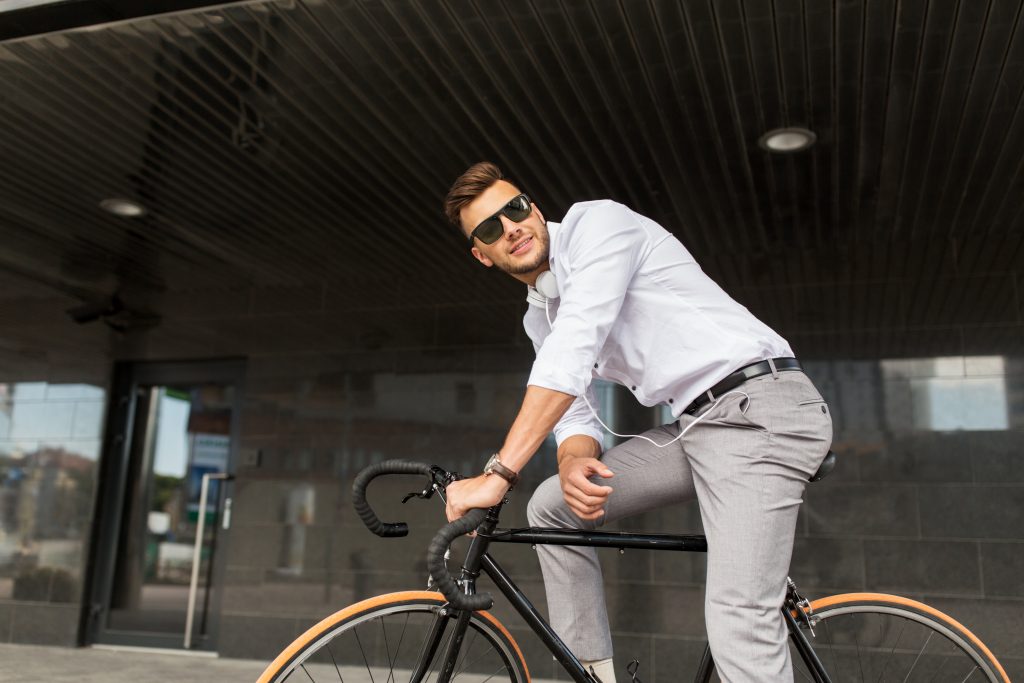 You might often think that car travel is your only feasible option to get from A to B. But researchers have found that people are terrible at estimating how long it would take to leave their car at home and walk or bike instead.

Participants in a study by Penn State University were asked to estimate how long it would take them to bike or walk to a common location in town, with the majority incorrectly estimating it would take longer than in reality.

The results – released in March – help researchers better understand the barriers keeping people from walking or biking – also known as “active travel” – instead of using a car.

“Traveling by foot or bike has a lot of benefits, but not a lot of people do it,” said Melissa Bopp, associate professor of kinesiology, Penn State. “They may think they can’t do it because it’s too far and it’ll take too long when it turns out it’s really not.”

It was found that around 70 percent of the 505 participants wrongly overestimated the travel times for both walking and biking.

Dangaia Sims, who worked on the study while earning her doctorate in kinesiology at Penn State, says that the biggest factor in such inaccurate travel predictions is a lack of experience with active travel, which is best rectified by actually walking or biking more.

“Experience with active transportation will usually give someone a better understanding of how long it actually takes to commute,” says Sims.

“Often people indicate that the reason they choose to drive is that it’s much quicker than walking or biking when, in reality, that may not be the case.”