British Prime Minister Theresa May was rocked on Thursday by the resignation of two cabinet ministers, including her Brexit chief, in opposition to the draft deal she has agreed for leaving the European Union. 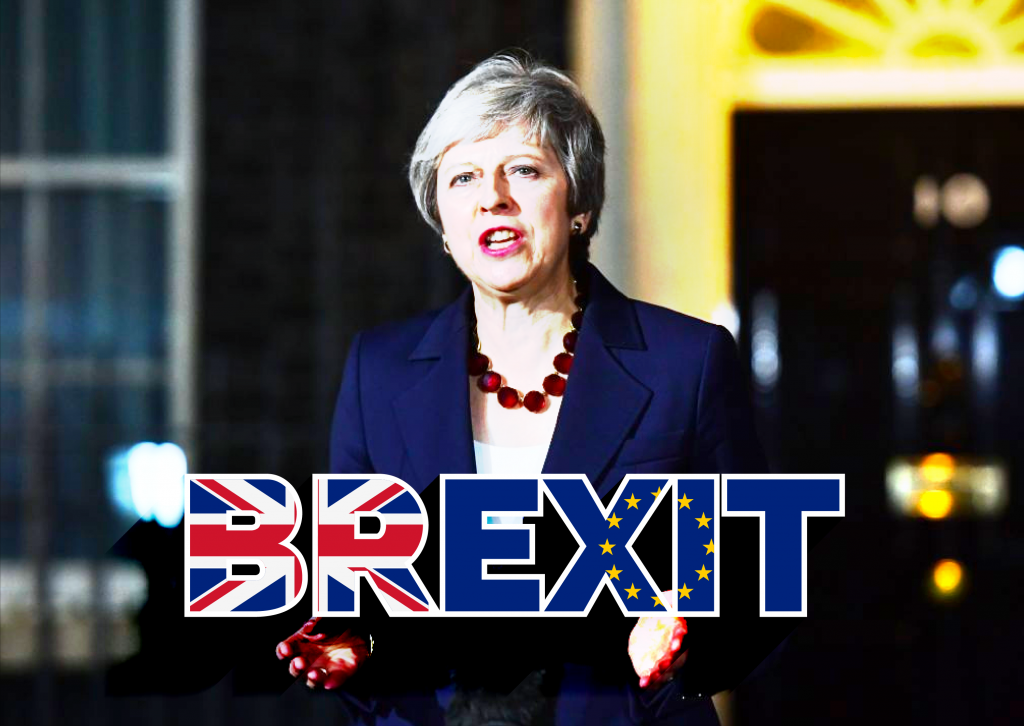 “I cannot in good conscience support the terms proposed for our deal with the EU,” Brexit Secretary Dominic Raab tweeted.

“Above all, I cannot reconcile the terms of the proposed deal with the promises we made to the country in our manifesto at the last election,” he said in a copy of a resignation letter addressed to May, which he posted alongside his tweet.

Work and Pensions Secretary Esther McVey also resigned, saying she believes the Brexit deal “does not honor the result of the referendum.”

On Wednesday, May secured the backing of Raab and other members of her cabinet for the withdrawal agreement, which spells out the terms of Britain’s departure from the EU, as well as an outline declaration on the future relationship.

The opposition Labour party said the resignations showed May’s government was “falling apart,” while several eurosceptic lawmakers in May’s Conservatives suggested she should be replaced as party leader.

Suella Braverman, a junior Brexit minister, cited similar reasons to Raab in her resignation letter, adding that she had “reached a point where I feel that [May’s] concessions do not respect the will of the people.”

Shailesh Vara, a junior Northern Ireland minister, who is not a cabinet member, also resigned.

“This is, at its heart, a matter of public trust,” Raab said.

He gave two main reasons for his decision, saying the proposed backstop to guarantee an open Irish border after Brexit, requiring a special arrangement for Northern Ireland, “presents a very real threat to the integrity of the United Kingdom.”

“Second, I cannot support an indefinite backstop arrangement, where the EU holds a veto over our ability to exit,” Raab wrote.

Vara also said May’s deal “leaves the UK in a half-way house with no time limit on when we will finally be a sovereign nation.”

May met Arlene Foster, leader of Northern Ireland’s Democratic Unionist Party (DUP) late Wednesday, amid anger from the DUP over the planned backstop.

DUP Brexit spokesman Sammy Wilson, who is one of 10 DUP lawmakers propping up May’s minority Conservative government, told the BBC that it was a “poor deal” that May had previously said, “she would never accept.”

Without a transitional agreement in place, EU laws would no longer apply in Britain after March 29, 2019, potentially triggering bureaucratic chaos and economic damage in both Britain and the EU.