T-Mobile will launch the Android-powered G1 phone in the US on October 22. The European release is scheduled for November, but the date has yet to be set. 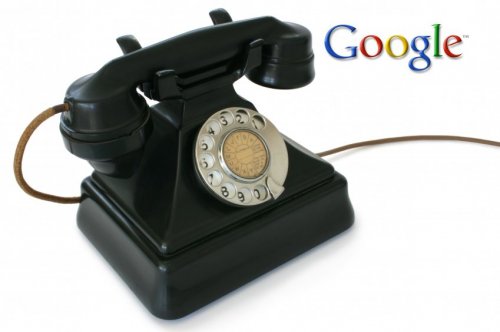 The G1 phone, formerly known as the HTC Dream,

If customers choose to buy the phone without a plan, he will have to pay $399.

The G1 phone will include various Google application such as Google Maps, Google Maps Street View, Gmail, an internet browser resembling the recently-released Chrome, built-in support for YouTube. In addition, the device will feature IM support for Google Talk, AOL, Yahoo Messenger, and Windows Live. According to T-Mobile, all G1 handsets are to include Wi-Fi.

Third-party apps are also welcome on the device. Amazon seems to be the first to included an app on the device so users would be able to access the Amazon MP3 Music Store

The G1 phone will be available in black, brown, or white.