THQ was happy at first to see its Warhammer 40,000: Dawn of War II take the top spot in the US sales charts. More champagne bottle were popped open soon enough, as good news kept coming from all around the words. 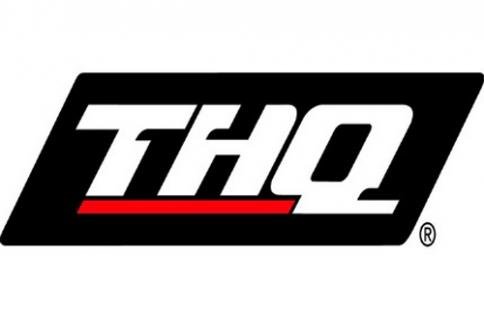 According to date collected from specific markets, Dawn o “We have built ‘Dawn of War’ into a premier PC gaming franchise based on the Warhammer 40,000 universe,” said Brian Farrell, THQ president and CEO.

“We are pleased with consumers’ strong response to Warhammer 40,000: Dawn of War II across many of our key markets and believe the game’s success clearly demonstrates our primary objective of delivering high quality games with strong global appeal. Warhammer 40,000 is a rich and growing universe and we look forward to expanding our offerings based on this brand in the future.”