The Chronicles of Riddick: Assault on Dark Athena demo is now available on Xbox Live. Get a grip on your gamepads and start downloading. 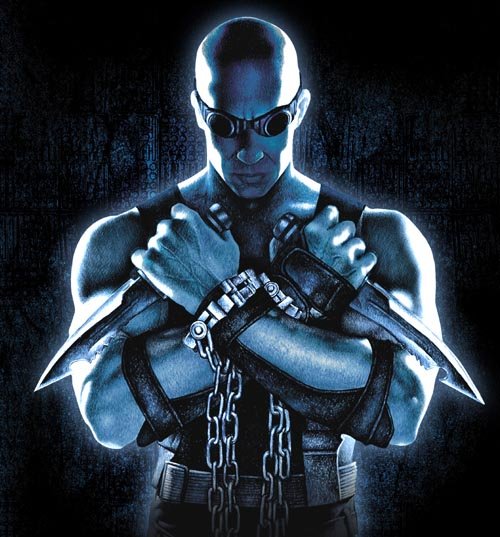 regions and will have the player take up the role of Riddick, the most ruthless criminal in the universe, and lead him to freedom.

Riddick has been captured by The Dark Athena, a mercenary ship hellbent on eliminating him once and for all. That’s the start point and from now on you’re looking at a mix of intense hand-to-hand combat skills, explosive firepower, and lethal stealth in a race to terminate the maniacal Captain Revas and her deadly crew.