Sony’s sales of PlayStation 3 video game consoles jumped 44 percent in the U.S. in March, helped by the release of the ‘God of War III’ title. 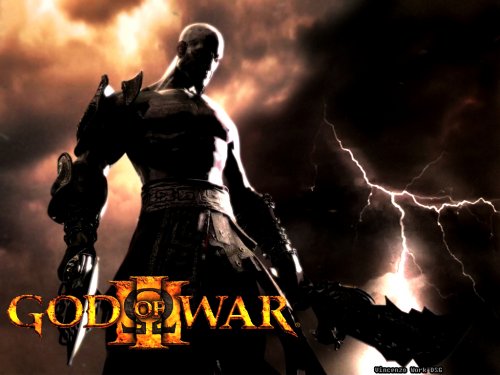 Masahiko Ishino, a Tokyo- based analyst at Mitsubishi UFJ, who rates Sony commented: “The combination of motion controller and games played in 3-D has a lot of potential. The extent to which these moves can help take on Nintendo in the casual market will depend on the details Sony announces at the E3 trade show in Los Angeles in June.”

Scheduled to be launched later this year, the new controller will have to compete with Nintendo’s heart-rate-tracking “Vitality Sensor” and Microsoft’s “Natal” motion-sensing device for the Xbox.

According to Isuppli, with more than 67.5 million units sold, Nintendo’s Wii dominates this generation of game consoles, capturing 43 percent share of the global console shipments measured by units in 2009.