PC gaming has become the Cinderella of the industry, or, at least that’s what the statistics claim. However, there are some people unwilling to just bow down and take the numbers for granted. For instance, Epic’s Mark Rein has a different perspective on the matter. 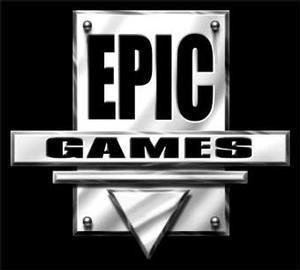 The subject of the poor sales of Crysis and Unreal Tournament 3 was bound to come up during this year’s GDC. In the first few weeks Crysis only pushed 87,000 copies off the shelves, with UT3 doing even worse: 34,000 copies. Such figures are small when compared to console hits, but apparently Rein has an explanation: PC games are long distance runners, unlike their console equivalents:

“NPD numbers are an estimate. We don’t know what they are exactly but if you sell 80,000 a month for 10 months that’s a multi-million seller worldwide. Who’s going to complain about that? We’re in the internet age and people react to numbers they don’t understand. It’s funny, after that I spent a lot of time going through long-term NPD numbers. I actually went and looked all the way back to 1995 and I dissected all the shooters. The path we’re on right now isn’t going to make it the fastest selling game but PC games have a potentially much longer tail than console games. There’s a good chance to sell that game for a much longer period of time than the more hit-oriented console games.”

Rein may be right or he may just be looking for a way to defend the turf he loves the most. Either way, it’s a good thing to have someone less eager to praise the console realm.