Getting the latest PC games to run on your computer it’s proved to be one solid headache in the past, so Electronic Arts is now willing to indicate which computer would be best for the game. 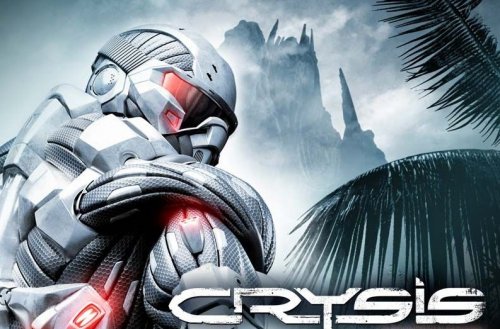 Dubbed Crysis Warhead PC, the machine will be launched on Sept ember 16 and will feature the following:

Such hardware power doesn’t come cheap: willing players will have to pay $700 for the Crysis Warhead computer, a small detail that should make at least some sane people think again.