It seems that Yahoo and Microsoft have been talking some more about a possible merger. However, it all served for nothing, as Yahoo announced that talks have reached a dead end. 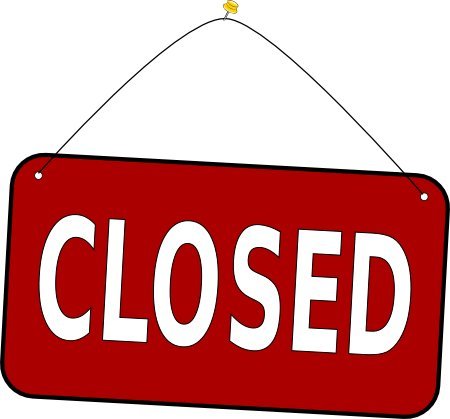 In return, Microsoft admits that acquiring Yahoo is no longer an option, but the Redmond company is still interested in getting its corporate hands  on Yahoo’s search business, an option that’s been rejected by the latter as it was not fitting into its corporate vision:

“In the weeks since Microsoft withdrew its offer to acquire Yahoo!, the two companies have continued to discuss an alternative transaction that Microsoft believes would have delivered in excess of $33 per share to the Yahoo! shareholders.  This partnership would ensure healthy competition in the marketplace, providing greater choice and innovation for advertisers, publishers and consumers. Our alternative transaction remains available for discussion,” the Microsoft statement reads.

Now Microsoft’s only hope in making a deal with Yahoo is coporate raider Carl Icahn, who already threatened to replace Yahoo’s board at the next shareholders meeting. In the mean time, Yahoo’s current leaders can either try and play their cards one more time with Microsoft (never say never in business land) or just move forward and strike a deal with Google. And rumor has it that a Google deal might just be the winning card when Jarry Yang faces Icahn on August 1.