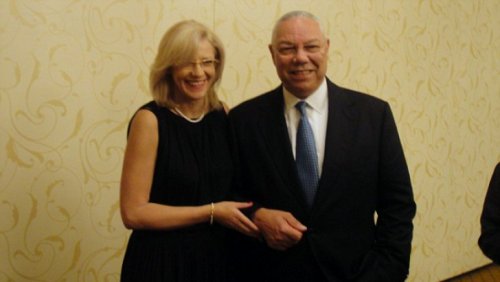 In an effort to accommodate all involved parties, Mr. Junker managed to slide through the demands and ambitions of Germany, France and Great Britain and finally assembled a team of experienced politicians, suited for their positions.

While in Brussels, Mr. Junker spoke with most of his cabinet members, and weighted out his decisions. As expected, this generated many rumours about portfolio swapping between candidates, but the cabinet turned out as initially planned.

Surprising many commentators, Romania, through Corina Cretu, gets major Regional Policy portfolio, with a budget of over 350 billion EUROS. Mrs Cretu, now 47, became known to the American people when her relationship with Colin Powell leaked into the press a few years ago. At that time, Mr. Powell denied the allegations, stated the relationship had been platonic and professional, and admitted he might have used better judgement. Mrs. Cretu’s thoughts on the matter remain unknown.