Procter & Gamble, facing accusations of tax fraud from Argentinean authorities, has its operations suspended in the country. 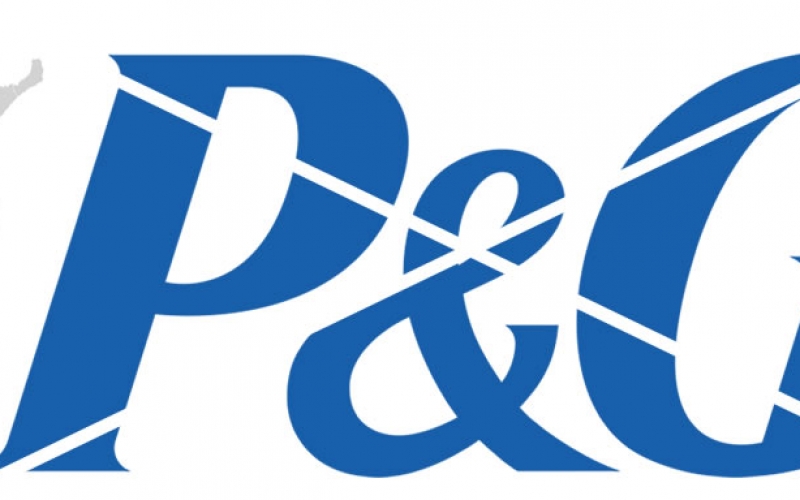 In a statement on Sunday released by AFIP tax agency, the company is accused of fraud regarding imports from Brazil that, according to the agency, were billed through a Swiss subsidiary for $138 million.

The state agency also said the operations were designed to get the currency out of the country and cloak the taxable income. Procter & Gamble offered no immediate response.

"Global companies can’t manage their profits tricking the state, evading taxes and moving currency out of the country because their irregular behaviors impede the development of the nation," claimed Ricardo Echegaray, AFIP head.

Following its default on 2002, Argentina has been restricted from international capital markets, suffering another sovereign default in July.