Being able to transport American astronauts to the international station will allow NASA and U.S. to no longer depend on Russian rockets. 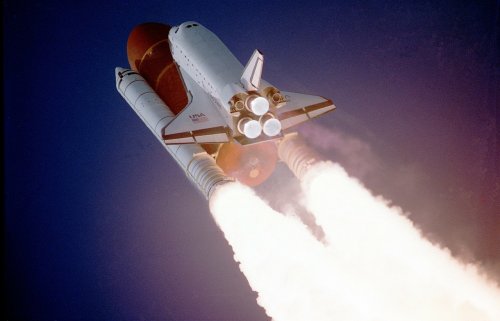 To achieve this goal by 2017, NASA put out a project calling for a vehicle acting as a taxi to space and ISS.
Competing for the $3 billion project, Boeing and Elon Musk’s SpaceX, each company hopes to become the supplier of space vehicle and first commercial venture putting humans on orbit.

Musk’s success would propel him closer to his dream of reaching and colonizing Mars. Boeing, on the other hand, would continue his tradition of collaborating with the U.S. space program for the last half century. The third competitor, Sierra Nevada, wants to expand beyond supplying rockets to Sir Richard Branson’s Virgin Galactic. Sierra Nevada vision is winged vehicle, similar to the familiar space shuttle.

NASA said it might select more than one winner, allowing for alternatives when the goal best matches a specific vehicle.