PCs took their revenge on Apple products this November, with sales that left their Mac rivals behind. 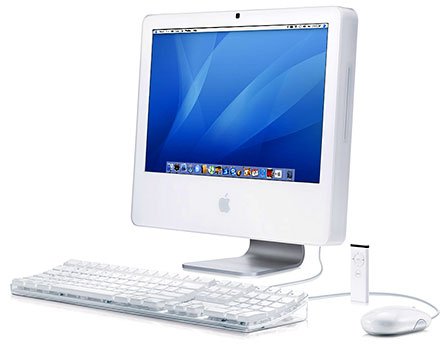 According to NPD’s data, Apple failed to boost up its sales last month and kept going at the same pace as before. In the mean time, PCs (featuring pre-installed Windows) rose 7%. Apple’s strength was on display in the notebooks department, where sales grew by 22%. Windows-based notebooks only gained an additional 15%.

Good results, no matter which camp you’re in. But that’s the end of the good news and the ones are coming in. Desktop machines were last month’s big disappointment. The PC camp saw a fall of 15% while Apple was in for a nasty fall: Mac desktops sales went down 38%.

The it’s a known fact that the desktop market in constantly losing its appeal to mainstream users, who’d rather go for a notebook (or even a netbook) instead. Add to this the current financial crisis and you’ve got a big picture that’s not very pleasant. Especially for Apple, as its price policy for such machines isn’t very user friendly.