The mad Mac cloner just won’t give up and launches another lawsuit against the original Mac maker. 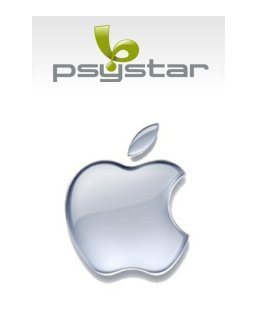 The new lawsuit has been filed in U.S. District Court in San Francisco. Psystar’s lawsuit against Apple was turned to bits in court, last month, but the Mac clone maker aims to continue its legal fight. Now Psystar tries to take a jab at Apple from a different angle: the Mac OS X 10.5 "Leopard" features stealthware designed to limit the use of the OS only on hardware previously OK’d by Apple.

Basically, says Psystar, the OS checks if the computer features a Intel dual core processors (the standard for genuine Apple Macs); if the check fails, then the computer simply shuts down.

The latest filing against Apple reads the following:

"The check stops the execution of the Mac OS on any computer that is not an Apple-Labeled Computer Hardware System."

The legal dispute between the two companies started in July this year. At first, Apple sued Psystar for copyrights infringement, as the latter was notorious for selling cheape Mac clones. PsyStar countered in August with an antitrust case, only to see it dismissed by the court in mid-November.. And now it’s back on square one for both companies.