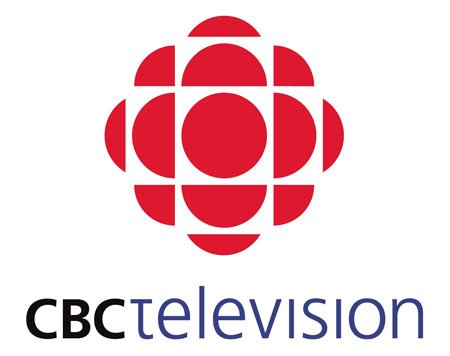 John Cruickshank decided to leave its position of Chief Operating Officer and Publisher of the Chicago Sun-Times and accept Canadian Broadcasting Corp.’s (CBC) offer. As it follows, Cruickshank will take the lead of CBC News under the title of “Publisher”.

CBC has been looking for a new man to fill the news chief position since June, when Tony Burman announced he was leaving the company. Burman had been with the CBC for 35 years.

The Sun-Times Media Group said a successor for Cruickshank would be announced in the near future, but failed to specify a precise date.

“We recognize this as an exciting opportunity for John at Canada’s premier news organization,” said Cyrus F. Freidheim, Chief Executive Officer of Sun-Times Media Group. “John led this Company through very difficult times and repeatedly asserted its integrity, assuring its future as a highly respected news organization. He has made solid progress in implementing our turnaround plan, and while his presence will be sorely missed, the pieces are in place to ensure we will not miss a beat.”

John Cruickshank began his career at Chicago Sun-Times in 2000 and was named Chief Operating Officer three years later (November 2003). Previously, ha had been Editor-in-Chief of The Vancouver Sun from 1995 to 2000.