A restrictive audio format is just begging to be put to sleep nowadays, especially since the “free DRM” MP3 trend has started to conquer the digital download world. Sony’s ATRAC audio format was exactly opposed to the afore-mentioned concept and s o it just had to go. The company announced plans to close down its Connect Music Services based on the format. 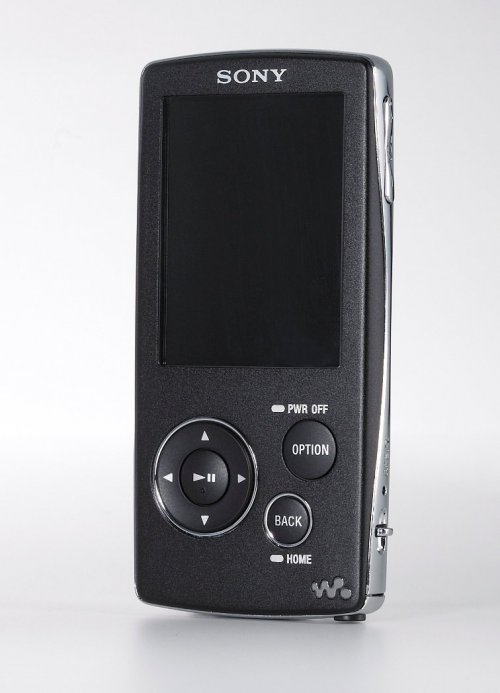 Buried deep down in Sony’s latest press release (no pun intended), the announcement goes like this:

“[…] Sony has widened its digital music environment to support Windows Media technology. This gives customers greater flexibility in their music software approach. As a result, Sony will be phasing out the Connect Music Services based on Sony’s ATRAC audio format in North America and Europe. Specific timing will vary by region depending on market demand, but will not be before March 2008. The Connect e-book service for the Reader will not be affected.”

Sony has decided to take this step with the release of its new NWZ-A810 and NWZ-S610 series of Walkman digital music players. The new devices support security-enhanced Windows Media Audio (WMA), as well as non-secure AAC and MP3 music formats, plus JPEG files for photos, in addition to the AVC (H.264/AVC) Baseline Profile and MPEG-4 video codecs.

The battery provides last for 33 hours of music playback for both series. As for video playback (both series feature a QVGA LCD screen that displays video at 30 frames per second.), it will last for 8 hours (NWZ-A810 series) or 9 and 1/2 hours (NWZ-S610 series).