MTV got tired of its partnership with Microsoft and decided to team up with RealNetworks instead. The two companies announced plans to merge their online music services (URGE and Rhapsody) in hope that the union would become a real alternative to Apple’s iTunes. 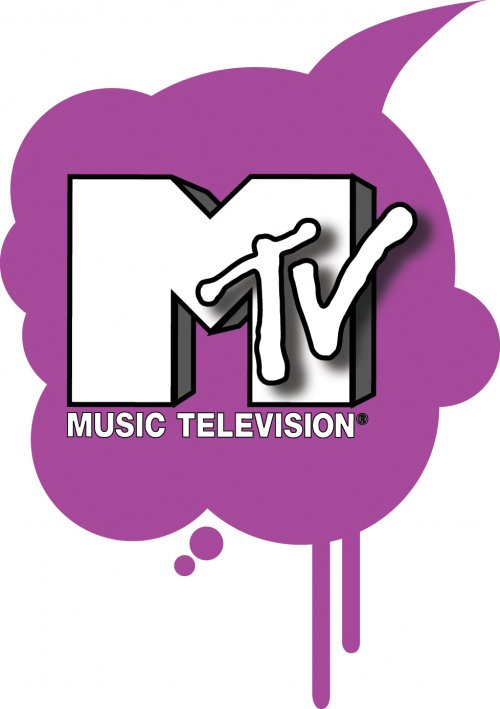 Verizon Wireless and Vodafone were also quick to join the new project.

“Today’s announcements represent a sea-change in the digital music market. By partnering with MTV Networks, home of the most storied brands in music history, and the market’s leading wireless company, Verizon Wireless, we’ll make Rhapsody the premier digital music service that delivers great music to millions of consumers whenever and wherever they want.” (Rob Glaser, chairman and CEO, RealNetworks)

As it follows, URGE customers can use their existing usernames and passwords to also log in to Rhapsody. In return, Rhapsody users will get access to MTV Networks’ programming from MTV, VH1 and CMT.

Glaser’s statement may be very optimistic, but his vision is most unlikely to come true. Apple’s domination on the digital music is not likely to be significantly diminished as long as the company manufactures the world’s most popular player. However, there might be a lot of room left for the new venture.

In the mean time, Microsoft is left out in the cold. It’s truly ironic, considering the fact that this is the same kind of move Microsoft pulled on its partners when it launched the Zune player and its own-brand Zune music store and consequently ditched Plays For Sure compatibility. What goes around, comes around, eh?

Xbox 360 Cuts Ahead Of PlayStation 3 In September