The HD DVD and Blu-ray camps at each other’s throat in the battle for the next-gen format supremacy. In the mean time, consumers seem to overlook the new offers and choose DVD recorders. 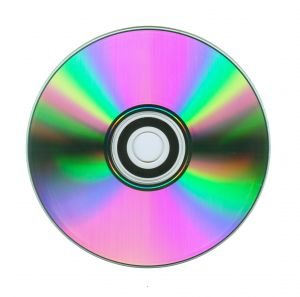 According to an In-Stat report, DVD recorder sales just keep on rising for the last two years. Back in 2005 the sales featured 14 million and kept growing throughout 2006 to 16 million.

All in all, the combined worldwide DVD player and recorder sales added up to 141.2 million units in 2006.

Last but not least, the report notes a 2-year gap between Japanese and the North American and European markets. 2003 was the moment of full glory for the DVD player in the Land of the Rinsing Sun, a moment which only occurred in 2005 in North America and Europe. Needless to say, the moment is gone and shipments are only expected to to decrease in all three regions.

But what about the ongoing fight between the HD DVD and Blu-ray? The formats are most likely to carry on for some time thinks In-Stat analyst Alice Zhang:

“Currently, there is no clear-cut winner in the HD-DVD vs. Blu-ray format war. In-Stat believes that the universal combination player, which plays both HD-DVD and Blu-ray technologies, will not be a sustainable solution as it exists today, as its current price is higher than the price to purchase the two players separately.”