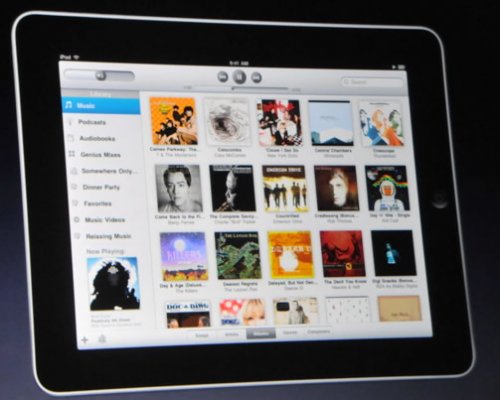 The Ministry took the decision because apparently the ministry’s engineering staff could not find a means to test the iPad’s compatibility with Israel’s wireless networks.

The Israeli customs already confiscated a man’s iPad placing it a customs warehouse. To get the iPad back, the man will have to apply to the Israeli government to have it shipped back to the U.S.

In an announcement, Apple stated that it has sold 500,000 of the tablets since its April 3 debut, and due to the increased domestic demand, the company decided to delay international sales for one month, until the end of May.