Google is said to work on a device to compete with Apple’s iPad. 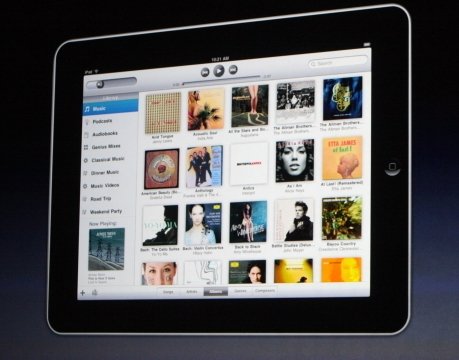 According to the New York Times, "Eric E. Schmidt, chief executive of Google, told friends at a recent party in Los Angeles about the new device, which would exclusively run the Android operating system."

Other anonymous sources stated: "the company had been experimenting in "stealth mode" with a few publishers to explore delivery of books, magazines and other content on a tablet."

JR Raphael from PCWorld pointed out: "Despite some bloggers’ tendencies to fill in the blanks with big words, there’s no indication that this is a done deal, let alone something that’s likely to occur at any moment."

Apple and Google are big rivals so it would make sense for Google to compete with the  newly announced Apple iAd, taking its "iPhone killer" Nexus One initiative to the next level and creating an Android-based "iPad killer" as well.
The new device is not confirmed by Google. The company may learn from its own experience gained from the launch of the Nexus One, and also to learn from Apple’s launch of the iPad.