The Motion Picture Association of America thought they would get a good grip on college students once its “University Toolkit” would be installed on their computers and spying on their online activities. But the project is now jammed due to accusations of copyright infringement. 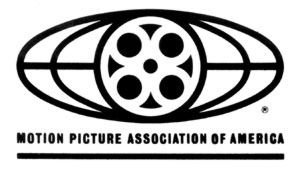 This is irony at its best: one of the copyrights crusaders accused of the very crime they’re fighting against.

The MPAA tried to get universities to install P2P sniffer called "University Toolkit", an Ubuntu-based toolkit designed to keep an eye on students participating in file-sharing. The only problem was that any-Ubuntu based software is licensed under the General Public License, which requires developers to provide the binary and the source code behind it.

Needless to say, the MPAA wouldn’t even dream of letting go of the source code, as this would enable hackers to come up with a solution for turning the tracker into a useless tool. Then again, distributing the binary without the source code constitutes copyright infringement under the GPL.

Ubuntu developer Matthew Garrett got word of MPAA’s foul play and tried to have a talk with the organization. As his efforts were in vain, he went directly to the group’s ISP and asked for the removal of the server from the servers. The outcome: the University Toolkit was declared MIA from the MPAA’s site.

Any bets on MPAA dropping the project?

No More Windows for Workgroups 3.11 Starting This November