“Errare Humanum Est” was Microsoft’s explanation for the recent Windows Genuine Advantage outage. The company added that less than 12,000 users have been affected by the mishap. 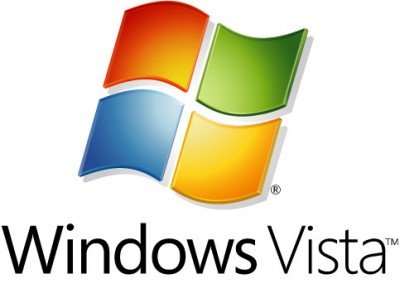 According to Microsoft’s Alex Kochis (senior product manager for WGA), it all went something like this:

Still, the post doesn’t offer users a real apology. Instead, it focuses on the idea that the recent event was not an outage “because in this case the trusted source of validations itself responded incorrectly.”

Furthermore, there is no word on how Microsoft plans to improve WGA customer support. Frankly speaking, reporting WGA issues via general customer support lines or on the WGA forums simply won’t do.

Hopefully, Microsoft intends to do something about it. In the mean time, its lawyers are still busy in court fighting two class action suits claiming that the WGA program acts like spyware.

µTorrent Arrives On The Mac