LiveLeak was the first video-sharing website to put the anti-Koran documentary Fitna online and the first one to pull it. Now, the sites hosts the movie once again. 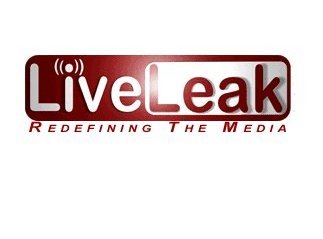 Fitna returned to Liveleak on March 30, two days after having been removed.

“we have decided to once more make this video live on our site. We will not be pressured into censoring material which is legal and within our rules. We apologise for the removal and the delay in getting it back, but when you run a website you don’t consider that some people would be insecure enough to threaten our lives simply because they do not like the content of a video we neither produced nor endorsed but merely hosted,” reads an announcement accompanying the movie.

The 17-minute film was pulled on Friday. The site’s representatives decided to give up on harboring the movie:

“Following threats to our staff of a very serious nature[…] Liveleak.com has been left with no other choice but to remove Fitna from our servers. This is a sad day for freedom of speech on the net but we have to place the safety and well being of our staff above all else. We would like to thank the thousands of people, from all backgrounds and religions, who gave us their support. They realised LiveLeak.com is a vehicle for many opinions and not just for the support of one.”

Over three million people had visited the website before the movie was removed from LiveLeak’s servers.

Needless to say, the movie has gone viral and ripped versions of the original LiveLeak video are hosted on many other sites, including YouTube.

Fitna is a documentary produced by Dutch politician Geert Wilders.