The blogging company Six Apart has recently acquired Pounce, the Twitter-like application. The deal actually brought the end of Pownce, which is now scheduled to be terminated in less than two weeks. 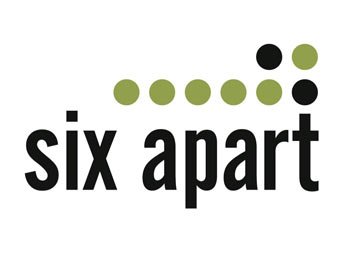 The official announcement from Six Apart reads the following: Pownce.com will be shut down by December 15, 2008. Regular users have been given a tool to export their content from the site, while Pro members are to receive a free TypePad account for a year. The demise of Pownce was to be expected. Although it could’ve rivaled Twitte, the app simply failed to lure enough net surfers to become users.

The Pownce team will be joining Six Apart and, according to a statement from former Pownce CEO Leah Culver, will return with an improved product next year. However, no details were disclosed:

“We’re bittersweet about shutting down the service but we believe we’ll come back with something much better in 2009. We love the Pownce community and we will miss you all.

We’re very happy that Six Apart wants to invest in growing the vision that we the founders of Pownce believe so strongly in and we’re very excited to take our vision to all of Six Apart’s products.”

Six Apart is the company behind Movable Type, TypePad and Vox.