Online videos and social networking sites are great ways to gather a serious number of net surfers, but the crown still sits comfortably on online games, states a new report. 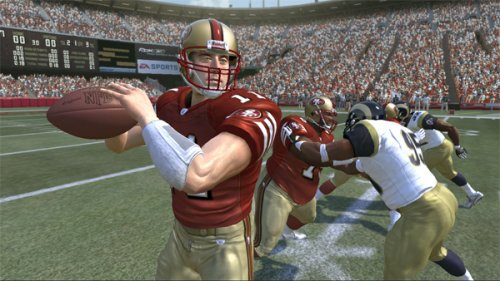 Dubbed “Casual Gaming Market Update”, the Parks Associates report brings some pretty interesting figures. While both online video and social networking sites have been booming in the last years, their actual dominance is really not that high. It seems that only
29% of U.S. adult Internet users watch short online videos on a weekly basis. The figures go much lower in the case of social networking sites: only 19% visit them every week.

In the mean time, playing games online on a weekly basis proved to be a favorite activity for 34% of the subjects.

However, Kuai also issued a warning alongside the good results:

“The casual gaming industry cannot rest on its laurels. In order to counter the growing competition from other online activities, the industry needs to continue to grow its fan base and find ways to better monetize its existing audience.”