The first smiley in digital history is now 25 years old and the birthday cake has already arrived at Carnegie Mellon University. 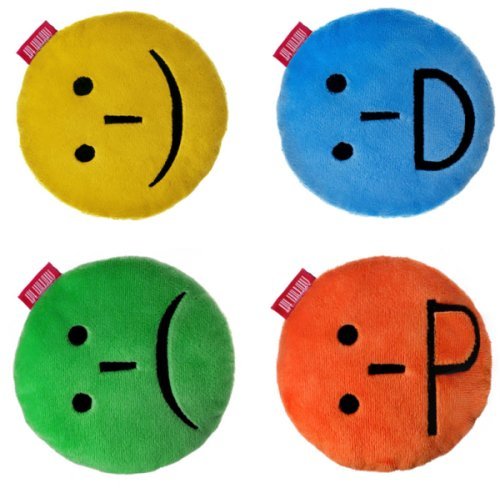 Scott E. Fahlman, research professor of computer science at Carnegie Mellon, is credited to be the “father” of the first emoticon. The birth certificate for the smiley was issued on at 11:44 AM Eastern Time on September 19, 1982 during an online conversation. In fact, the both the happy smile and the serious (later to be known as “sad emoticon”) face symbols were announced.

Back then, Fahlman wrote the following: "I propose the following character sequence for joke markers: :-). Read it sideways. Actually, it is probably more economical to mark things that are NOT jokes, given current trends. For this, use :-(“

A lot of information on the now 25-year old smiley is available on Carnegie Mellon’s computer science department website. But besides history-related information and quotes, there is one paragraph worth reading:

“Many people have denounced the very idea of the smiley face, pointing out that good writers should have no need to explicitly label their humorous comments. Shakespeare and Jonathan Swift and Mark Twain got along just fine without this. And by labeling the remarks that are not meant to be taken seriously, we spoil the joke. In satirical writing, half the fun is in never being quite sure whether the author is serious or not.[…] To a large degree, I agree with these critics. Perhaps the E-mail smiley face has done more to degrade our written communication than to improve it.”

Do you agree with this point of view?