It was exactly 25 years ago when Royal Philips Electronics manufactured the world’s first Compact Disc at a Philips factory in Langenhagen. The CD was born on August 17, 1982 and now it’s to present it with the birthday cake and some very impressive numbers. 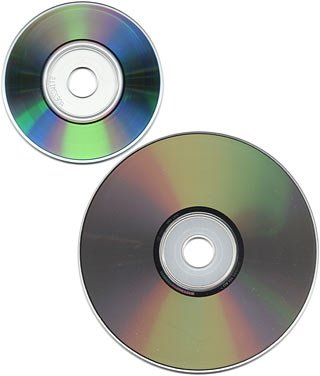 “The Compact Disc has proven its significance in bringing the highest quality of music to consumers who wish to enjoy scratch free music. The enormous success of the CD over the last twenty-five years has opened many new opportunities for consumers to make the most of their music at home and on the move. It has played a pivotal role in the shift from analogue music to digital, not least for the DVD as well in music, though moreover in helping lay the foundation for even new technologies such as Blu-ray quality today,” (Lucas Covers, Senior Vice President & Chief Marketing Officer, Philips Consumer Electronics)

However, the efforts to develop the CD dated back from 1979, when Philips and Sony set up a joint task force of engineers to design the new digital audio disc.

The first CD to be manufactured at the Philips factory was “The Visitors” by ABBA.

Eventually, the CDs were released on the market in November 1982. Back then there were only around 150 titles to choose from, and most of them were classical music. A year later, the market had grown to more than 1000 different titles.

Japan was the first country to see the CDs (and CD players) invading its stores, while the US and Europe had to wait until March 1983.

Over 200 billion CDs have been sold worldwide ever since it was launched. It is believed that if all the CDs ever produced were piled up, the stack would circle the earth six times.