AMD has update its line up again and with half a dozen shiny new 45-watt processors. 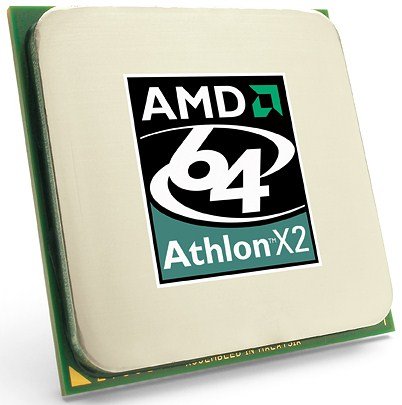 It’s a bit curious, but it seems that the company wishes to continue the release strategy used for Athlon 64 X2 5000+ Black Edition and release its products as quietly as possible.

At least one more model has been released for three of AMD’s lines: the Athlon X2, Athlon and Sempron. The new releases and their prices (reflecting packs of 1,000 units) are listed down below:

The company hasn’t announced yet which OEMs will get to use these new processors in the near future. Further details are available here.