Ultima creator Richard Garriott complained that the numerous Tabula Rasa beta testers turned out to be a serious drawback for the game. 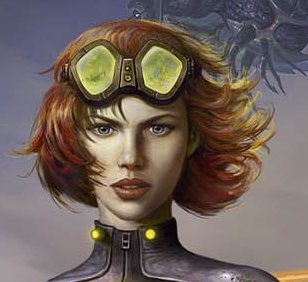 Gariott stated at the 2007 Independent Game Conference in Austin: "I actually think the biggest mistake was made not by the marketing department, but by the development team. We invited too many people into the beta when the game was still too broken."

"We burned out some quantity of our beta-testers when the game wasn’t yet fun. As we’ve begun to sell the game, the people who hadn’t participated in the beta became our fast early-adopters."

As it followed, the Tabula Rasa team had to go once again to the beta testers and convince them that the final version of the MMO was a much-improved version of what they initially had to play:

"We’ve had to go out and develop free programs to invite those people back for free before they go buy it. So the beta process, which we used to think of as a QA process, is really a marketing process"

Tabula Rasa was released in the end of October.