Ubisoft decided that the new Prince of Persia Game will have to wait some more before it gets released. In return, the French publisher finally unveiled the official minimum system requirements. 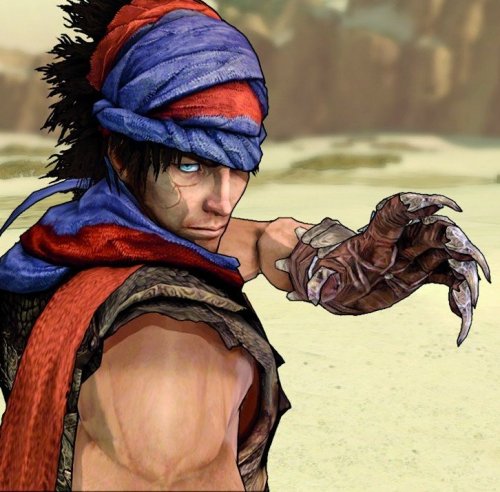 The company wouldn’t say why the PC version of the game is to become available one week later than its console siblings. PoP on PC will be released later and that’ the end of the story as far as Ubisoft is concerned.

In the mean time, here’s the list of hardware required to run Prince of Persia. These are the minimum specs, so don’t expect to play the game at full graphics and full full speed. Maybe an upgrade would fit nicely in your upcoming shopping plans? Here are the minimum PC specs to run PoP, there are no recommended specs as basically anything you have over this will run it nicely.

The game will run on both Windows XP and Windows Vista.