The patch for the PlayStation 3 version of Rock Band that would’ve enabled players to use the Guitar Hero III controller with the game won’t be coming out any time soon, thanks to Activision. 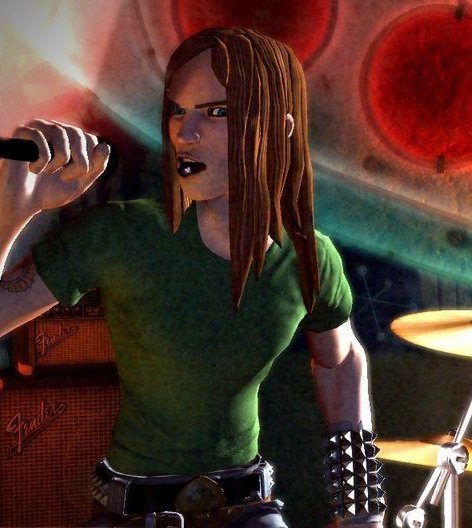 According to Harmonix, the patch was ready to hit the web in early December, but Activision stepped in, said “nay!” and Sony had to drop the issue like a hot potato. The message on the Rock Band forum reads the following: “Two weeks ago, Harmonix created a software patch for the Sony PlayStation 3 version of Rock Band that allowed for guitar compatibility and support for third party peripherals, including enabling use of Activision’s Guitar Hero III controller with Rock Band. The compatibility patch was submitted, approved and had been scheduled for release by Sony on Tuesday, December 4. Unfortunately, Activision objected to the compatibility patch’s release. The patch remains with Sony, but we have been told that it will unfortunately not be released due to Activision’s continued objection.”

At present time, the Rock Band package only features one guitar controller, one drum controller, and one microphone. With no guitars being sold separately, the players’ only choice as now is to buy another bundle if they want a second guitar.

Harmonix hopes that Activision will eventually change its mind and allow the patch to be released:

“As is the case with the Microsoft Xbox360, we believe that Sony PlayStation 3 users should be able to use the peripheral of their choice with Rock Band. We sincerely hope that Activision will reverse its decision and allow release of the compatibility patch and further, that Activision will allow Guitar Hero III to support Rock Band guitar controllers as well. We welcome all third party developers who wish to support our controllers and will provide any required support in order for them to do so.”

Activision is indeed portrayed a the Grinch who stole the Christmas concert, but let’s look at things from another perspective: the Guitar Hero III publisher has no real interest in helping out the competition. Yes, such a gesture would certainly get them some appreciation, but they’re in for the money and care very little about feelings as long as the game sells well. And with Rock Band also on the market, the game might not sell as good as before.

In the mean time, MTV Games (the marketing push behind Rock Band) could very well start selling peripherals separately and put an end to this. I know that this is not the best option, but it will certainly solve more than just sitting around and whining on the forum.