People have been screaming at Microsoft to listen to their suggestions and it seems that the company finally realized that users should have their say. 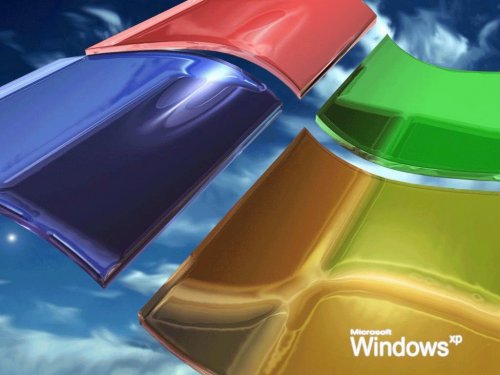 People have been screaming at Microsoft to listen to their suggestions and it seems that the company finally realized that users should have their say.

Microsoft’s Major Nelson will hear them, according to his latest blog posting:

“Early next week I am attending a small internal meeting where many of the key service decision makers (like Ray Ozzie) from across the company are going to get together and have an open discussion about our service offerings, compare practices, and talk strategy. What do you think we don’t ‘get’? I know Google may be better in some areas, but what makes them better? What makes us not as good?

If you had ten minutes with the CTO of Microsoft, what kind of advice would you offer? What questions would you ask? During the two day meeting, I’ll be sharing some of the comments here with the attendees to let them know what the community thinks of the companies offerings and strategy. So go ahead and be honest, I’m listening and I’ll share it with the right people next week.”

So feel free to speak your mind, it might do some good. In the mean time, here’s what we think Microsoft should do first:

– do try and get a worldwide license for the Xbox Live content. Non US users are pretty fed up with the current policy
– drop the Microsoft Points idea. We’ d rather use real money and see the real price when we buy something
– also, do slash the prices, they’re ridiculously high
– do try to release Xbox 360 consoles that don’t die in a few months. Same thing goes for various peripherals
– stop treating your customers like they were thieves. Yes, we do mean the WGA program