There’s a celebration going on at the Ncsoft headquarters: , the Guild Wars franchise has exceeded six million units sold. 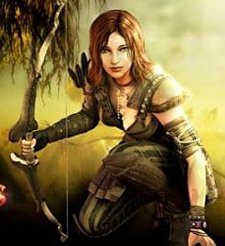 “We are humbled by how gamers have respond ed to Guild Wars over the past four years, and we are proud that the game and its community have helped to continually shape, define, and expand the genre,” said ArenaNet studio head Mike O’Brien. “Our subscription-free business model has proven to be a big hit with gamers, bringing an enormous and diverse online community to the game.”

The game recently received a major content update, including new quest content and extra storage options. Ncsoft announced that  in-game birthday festivities will be available starting on April 28, the official anniversary of the game.