There has to be something to bridge the gap between Gothic 3 and the “still under development” fourth installment in the series, so JoWood announced that Gothic 3 Forsaken Gods add-on was in the works. 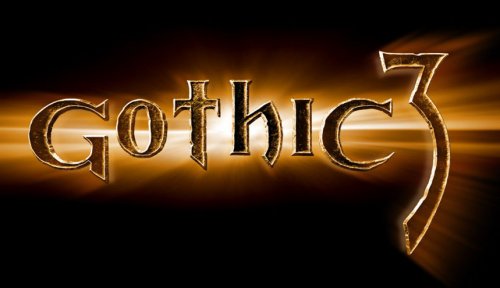 The expansion will be released in the fourth quarter of 2008. Now here’s the official word on the matter: “Gothic 3 Forsaken Gods will answer many open questions and guarantee a seamless step to Gothic 4. Once more you take on the role of the nameless Hero and again you have to raise your sword in anger to save the world of Gothic. On your journey you will meet old friends – but be careful, some old alliances may not have lasted the test of time…. ”

Gothic 3 was something of a downer, as the game shipped filled with bugs. Not to mention the competition with Bethesda’s Oblivion, which eventually got the crown as King of RPG. Still, the story of Gothic must go on.