Blizzard plans to put an end to the current Diablo story with the release of the third title. Sbut, the company stresses out, this will have nothing to do with the actual end of the series. 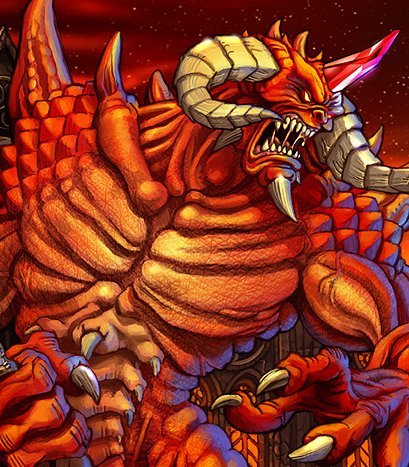 The announcement comes as no surprise. Blizzard has a gold mine on its hands and closing it down would make no sense at all. Pleasing hardcore fans with a good story, does.

The news popped up during a discussion between lead designer Jay Wilson and MTV Multiplayer:

So the next Diablo game (the fourth) will come with a new story. That’s good news, especially since the franchise has reached a certain age and younger generations don’t actually feel tempted to take the story from the very beginning.