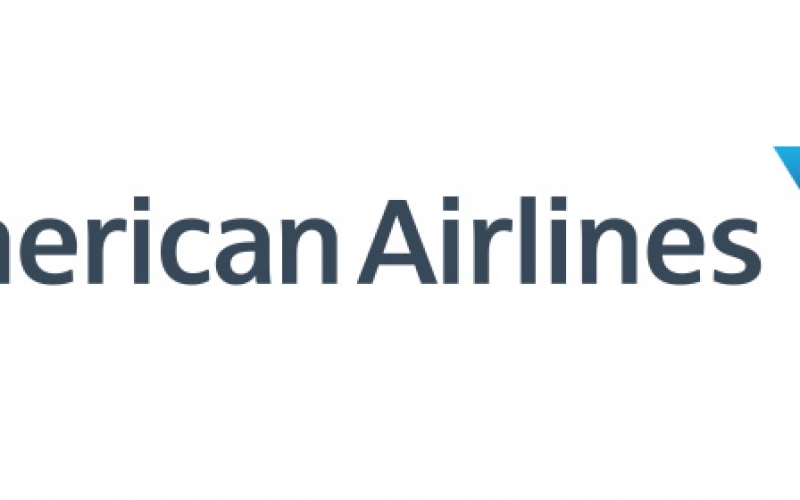 The contract was blocked by 16 votes, as 8,180 votes for and 8,196 voted against, according to a statement of Association of Professional Flight Attendants.

Resulting from failed contract, more than 24,000 workers are affected, and further complicate the integrity of American Airlines and US Airlines.  When the two airlines merged together last year, they created the world’s largest airline operator. The failed contract proposed guaranteed raises but put an end to profit-sharing plan.

American Airlines Group Inc. based on Fort Worth, Texas reported last month an all-time record best $942 million profit for the June-September quarter, an amount almost double the profit American and US Airways had separately last year. Doug Parker, CEO of American Airlines, expressed confidence in more records for the fourth-quarter.

Carriers in the US, including United, Southwest, and Delta offered profit-sharing last year. Delta Airlines, based in Atlanta, paid out $506 million to its employees using the 2013 profits.

In its statement, American Airlines that it was “disappointed” by the vote, and said the proposed contract "would have provided considerably more economic value and much better work rules than the contract that will be determined by arbitration."

The first meeting for arbitration is scheduled for Dec. 3, according to union representative.