Tell the user that you’re going to suspend his internet service and you’re sure he will read the email. Getting him to also look in the attachment is only one step further… 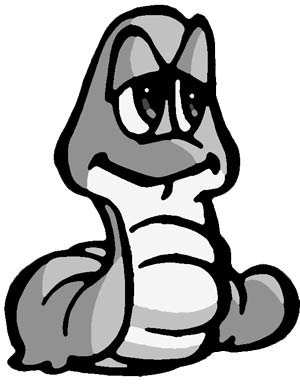 A new wave of spam emails bears the title “Your internet access is going to get suspended”. The message usually tells the recipient that such a measure is the result of illegal activities, including software or movies piracy.

To back up such claims, the sender – ICS Monitoring Team – has made sure that the recipient also gets a report on his online activities for the last six months. All he has to do is to open the user-EA49943X-activities.zip file and see for himself.

This, of couse, is just a scheme to get users to open files sent by cybercriminals.

In reality, the bogus report is nothing but a Trojan horse, identified by Sophos as either Troj/Meredrop-A or Troj/Agent-HQK (both version have been found within such emails). So if you receive such a message, do delete it. As for Internet-related questions, do try emailing or calling your Internet-company.